Marty and Dana pastor our Dayspring church plant in Eldorado Springs, Missouri. For several weeks the Lord had been speaking to Dana about the power of her words and at one point had said to her that, “when you speak My word out of your mouth, It is as powerful as when I speak it from My own mouth!” She realizes now that the Holy Spirit was setting her up for a miracle.

Dana’s nephew Noah Josiah was born Nov 26th 2018 with several health issues. On Friday, Jan 4th, Jessica, Dana’s sister and her husband were driving their new baby to the doctor’s office for a routine checkup, when he suddenly stopped breathing. Jessica did CPR for several minutes, as they quickly pulled into a local Emergency room.

Dana received a text message from her mom that said, Noah had stopped breathing and was in the ER. The moment Dana heard the news a boldness rose up inside her and out of her mouth came the declaration, “NOAH JOSIAH, In the name of Jesus, I speak LIFE into your body!” She continued speaking life over him for several minutes…. knowing that God’s promise was health and healing, so death was not acceptable.

While Dana was making these declarations, in Texas the doctors and nurses were doing CPR with no success; Noah Josiah was dead. Jessica watched as the medical team gave up hope, and pronounced the baby dead, and the doctor walked over and began to fill out the death certificate. In that moment Dana heard the Holy Spirit tell her to, “Rebuke the spirit of death and tell Josiah to take the breath of God into his mouth.” She declared the words the Spirit had given her and then commanded “NOAH JOSIAH, wake up! Wake up, baby, in Jesus name!”

On the other end, as the nurse was moving him, suddenly she felt a faint pulse. She called to the doctor and said you have to feel this! He said, no, that can’t be, I worked on him for 10 minutes and there was absolutely nothing. He’s gone. They literally argued back and forth, and then she said, please, just feel this. Sure enough, that little heart was beating. Life had been brought back into his body!! GLORY TO GOD!!!

Her mom texted Dana again telling her what had happened but that the doctors were saying that he’d been dead too long, so there would be significant brain damage! Instantly Holy Spirit reminded her of Lazarus being dead for 4 days, and that he had come up out of the grave BETTER THAN BEFORE! The Holy Spirit said, declare that out of your mouth! In obedience to the word of the Lord, Dana said, “No, NOAH JOSIAH, you will come out of this BETTER THAN BEFORE, just like Lazarus!” 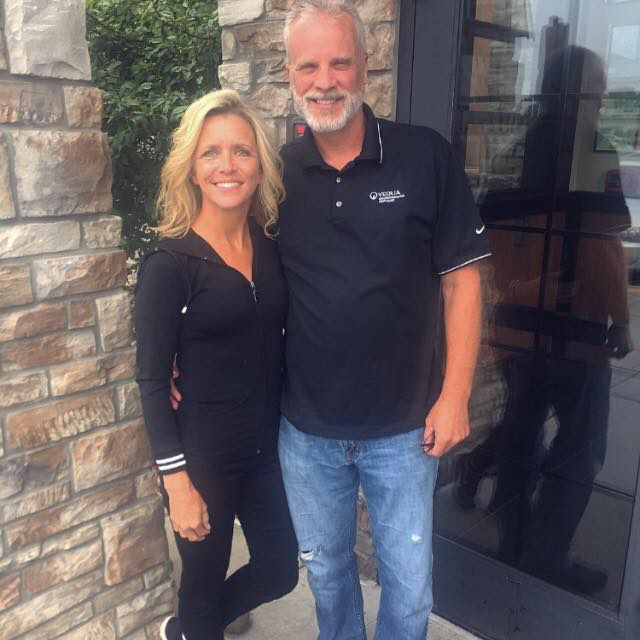