Sunday morning was a new level. Two Lebanese churches and one Pilipino church had come together for the service. Then added to the mix was a whole busload of Syrian refugees most of whom were from another faith. It is an amazing experience to look out over the audience and see such a diverse group of people. The worship that morning touched heaven and I shared briefly on the goodness of God and then we saw a good number healed including some of the Muslims present.

Then I shared a simple salvation message and many responded including quite a few of the Syrian refugees. What a privilege to pour into people hungry for the presence and power of God! The next morning, Nate visited one of the Syrian refugee families that had been in the service and asked them what they thought of the meeting. The wife’s answer was stunning; she said, “When I went to the meeting I felt like I was in Heaven.” God is bringing Heaven to earth as He manifests His powerful presence and His love.

Gaby, the pastor of the church, gave us a wonderful testimony following the meeting:

Two days after the meeting, a friend came to one of the ladies who had responded at the meeting and told her that she had a tumor. This lady, only hours old in the Lord, remembered a testimony I had shared on Sunday. I had told the story of a woman who began to pray for people who needed healing because as she read the Gospels, she saw what Jesus did and assumed that it must be what Christians do. This brand new Syrian Christian decided that God could use her the same way.

So this precious woman simply believed the truth of the Gospel and acted on it in faith. As soon as she laid her hands on the woman, the tumor disappeared. She then went to the woman’s home and laid hands on her son who had severe mental problems and he was healed! And it doesn’t stop there, she prayed for a child who had problems with chronic bedwetting and he was healed as well. This is a perfect picture of the move of God in our day! The body is being activated to do the works of Jesus. All God looks for is our willingness to take the risk and step out!!! 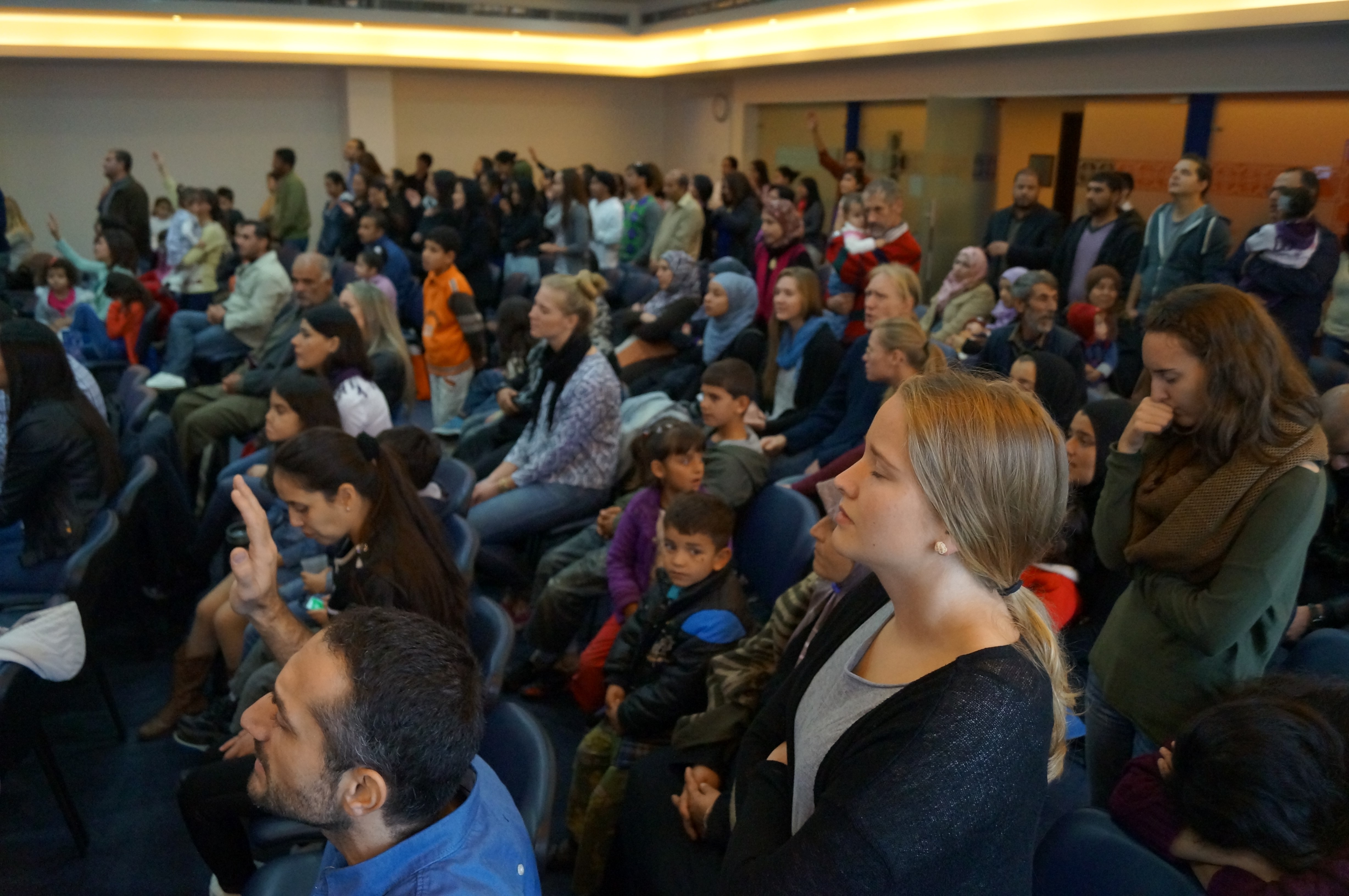