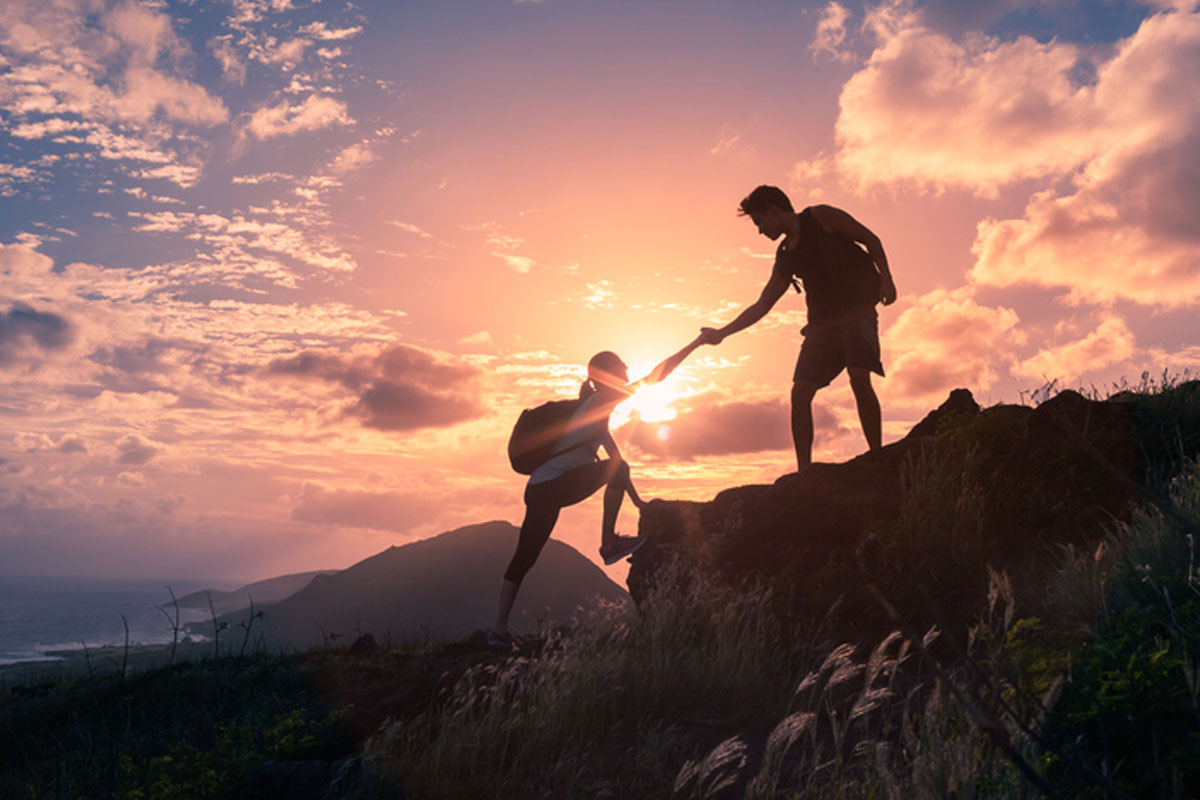 I have always loved Paul’s co-worker, Barnabas. As we know, his name means Encourager – that is what Barnabas was … an encourager! We don’t have many examples of that in the Word, but the one we do have is something we can “chew” on.

We learn from Acts 4:36 that Barnabas was actually Joseph, born in Cyprus. He was also called Barnabas by the apostles. The translation of this name means “Son of Encouragement”. From the next verse (37) we also learn that he was very committed to the work of the Lord, for he sold a tract of land, which he owned, and brought the money and laid it at the apostles’ feet. This money enabled them to help the needy people among them. Barnabas must have been an encouragement to the apostles for them to give him that name.

The disciples, having known what Paul had done to Christians of their day, were afraid of him and would not meet with him. But the encouraging nature of Barnabas had him take Paul to the apostles and describe to them the incredible encounter Paul had had on the road to Damascus and how he had been boldly speaking out in the name of Jesus.

In the day in which we live, we need many like Barnabas. He was willing to stand up and defend Paul, but what I hear a lot about is “offended”. It seems it doesn’t take much for people to become offended. Are we looking for an opportunity to dislike someone? That doesn’t sound like what the Lord is asking of our relationship with others.

There is so much JOY in reaching out to others and encouraging them. This doesn’t have to be just a Christmas thing. NO, better that it be “a way of life.

To me “Encouragement” sounds more like LOVE than “offense” does. Let’s think on this and then DO IT!